It’s a commonly asked question – what’s the fascination with keeping jellyfish as pets?

Jellyfish are one of the most widely dispersed animals and can be found worldwide, and can easily adapt to various conditions in the ocean.

However, keeping jellyfish as a visually appealing aquarium exhibit is still a new and growing trend. Jellyfish are technically classed as plankton due to the fact that they drift in an ocean’s current.

A Lion’s Mane Jellyfish is perhaps the longest animal in the ocean with a potential tentacle growth of approximately 37 meters, while Nomura’s Jellyfish could weight around 150kg.

Recently, jellyfish have been discovered to inhabit even the deep sea of the Arctic and Antarctic Oceans. There are even a few species which live in fresh water.

Why Keep Jellyfish as Pets?

Keeping a jellyfish is highly appealing to many people for several reasons, one of the biggest reasons are that they are beautiful, and can be highly relaxing! Their graceful movement can result in hours lost watching them flow through the water! Indeed, there has been viable research that indicates that watching jellyfish swim could reduce stress.

Jellyfish as domestic pets was made difficult in the past due to a lack of highly specialized aquariums that suits a jellyfish’s need.

Jellyfish Art (the type of tanks we sell) has now designed the most sophisticated jellyfish tank available to date which keeps jellyfish healthy and also keeps it easy for you to maintain. 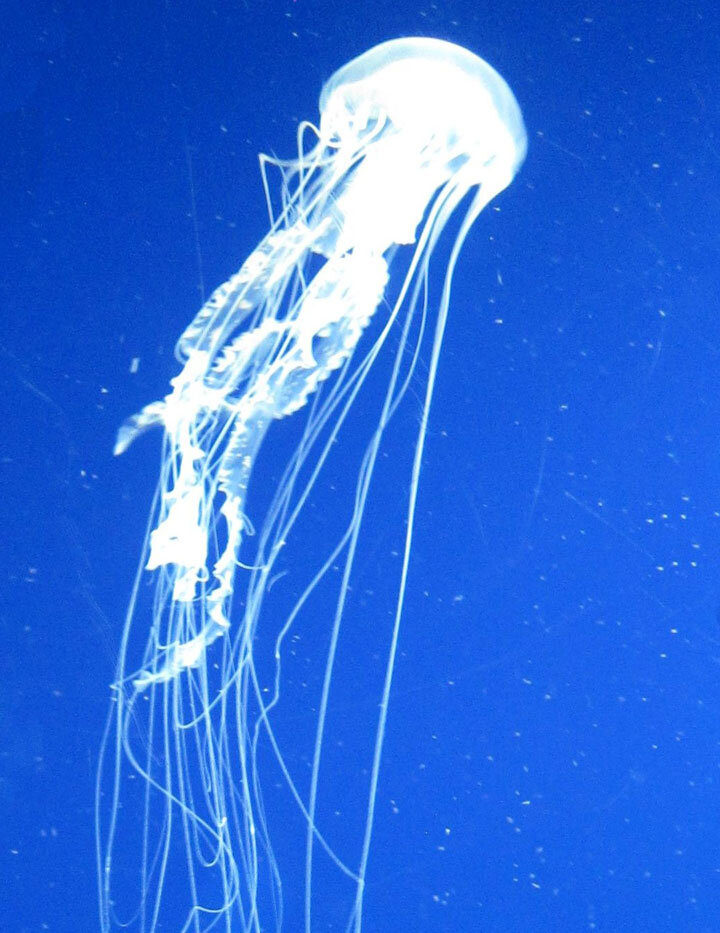 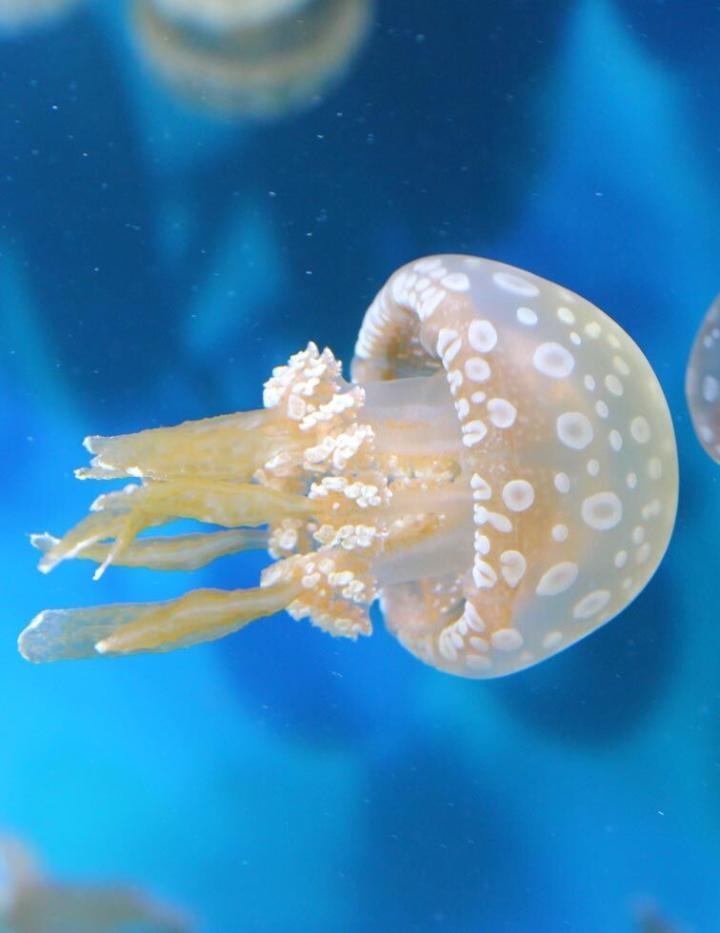 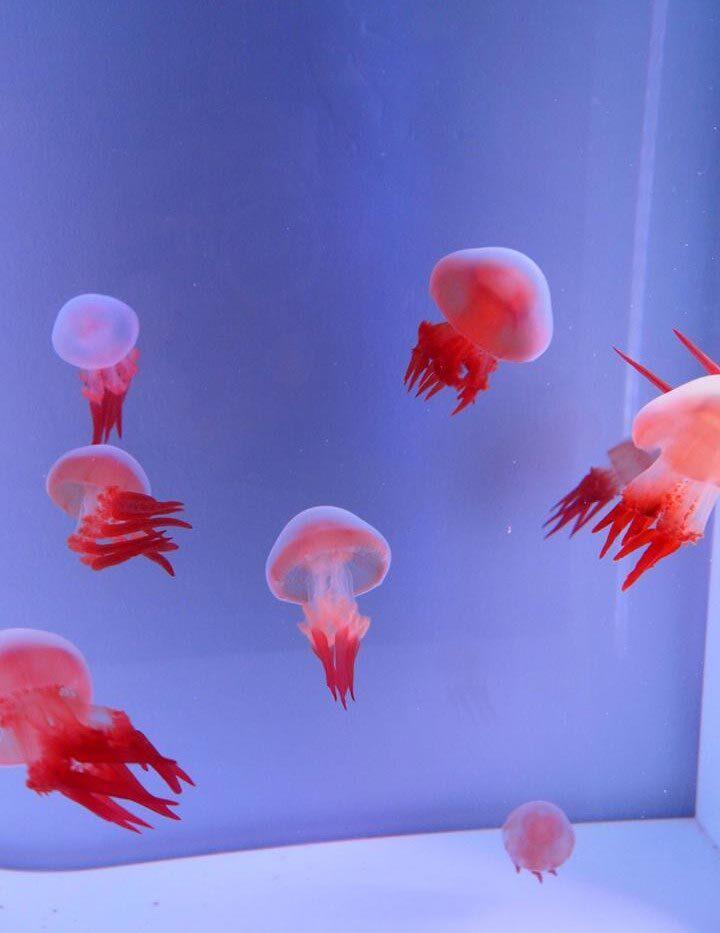 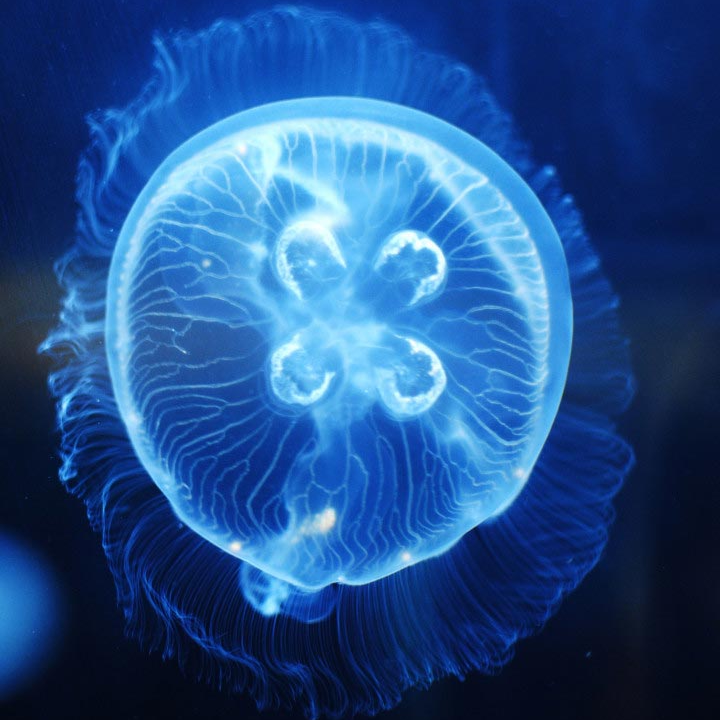